Christmas Carol Countdown | No.8 – Once in Royal David’s City 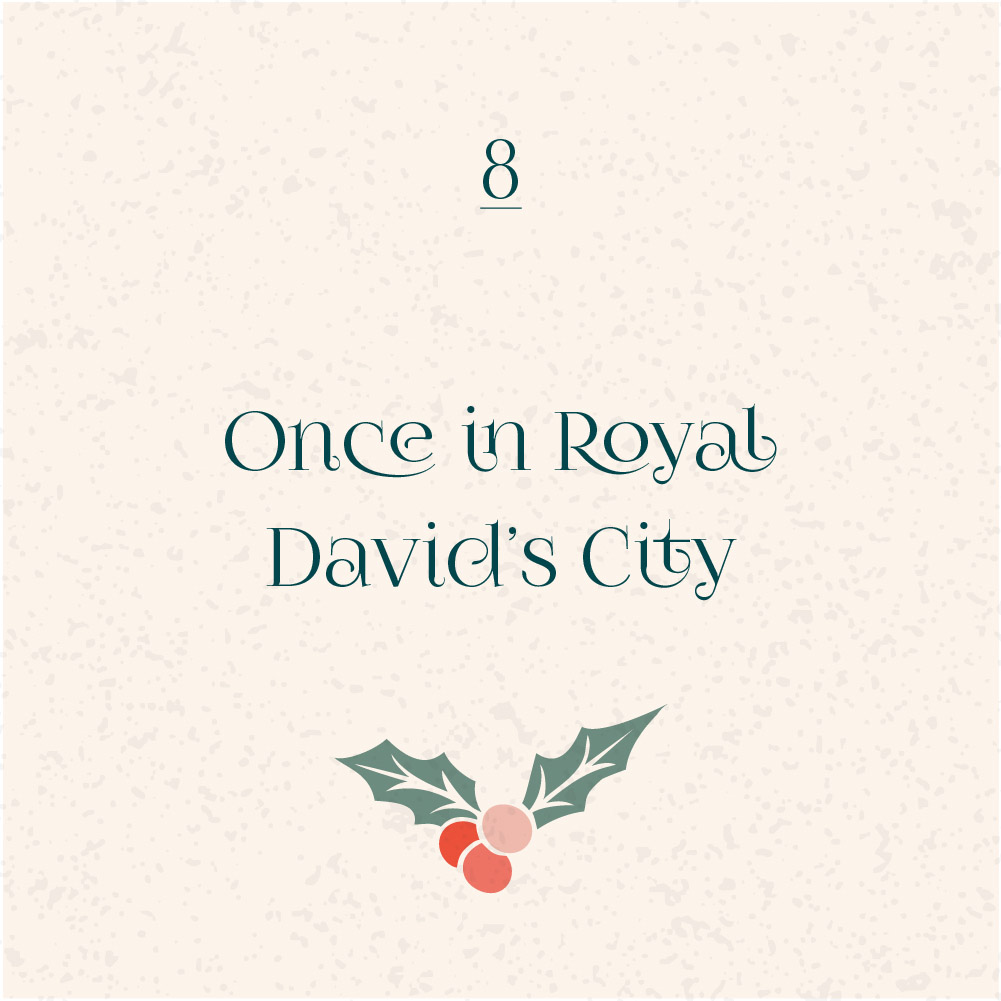 Today’s devotional is by Natalia Crawford.
"While some songs on the radio remind us of how little preparation we have made for the festive season, ‘Once in Royal David’s City’ is a great reminder of the true reason as to why we celebrate Christmas - the birth of Jesus Christ.
It is undeniable that many of us tend to get caught up amongst the festivities around this time of the year. Christmas trees, decorations, Christmas markets, and even festive drinks at Starbucks and Costa. All of the worldly traditions that have been developed and adapted over the years that we all love (or, in some cases, love to hate...). We don’t want to say that these things aren’t worthwhile. However, we need to cast our minds back to the real reason why we celebrate Christmas. God sent His one and only Son to be born of the Virgin Mary.
“And He leads His children on to the place where He is gone.
Not in that poor lowly stable, with the oxen standing by, we shall see Him; but in heaven, set at God’s right hand on high;”
This carol speaks of Jesus’ humanity – “He was little, weak and helpless, Tears and smiles like us He knew”. God sent His Son to earth in human form, where He faced the trials, temptations and suffering of this world like us. Although He made the world, the world did not recognise Him, and instead of worshipping the Creator, He was abused, ridiculed and killed.
In particular, this carol speaks to us of the majesty of Christ. Jesus Christ came to earth in order to make it possible for mankind to be reconciled to God. He gave His life as a sacrifice for sin, dying on the cross at Calvary, before rising from the tomb and returning to the right hand of God, from where He will return as Judge and Ruler of all.
It is an incredible thought that the Son of God, who rules and reigns forever, once came to earth to give His life as a ransom for sinners like you and me."